Cancer Is Not Random!  Part 2: The Shocking Link Between Antibiotics And Cancer You Must Know! 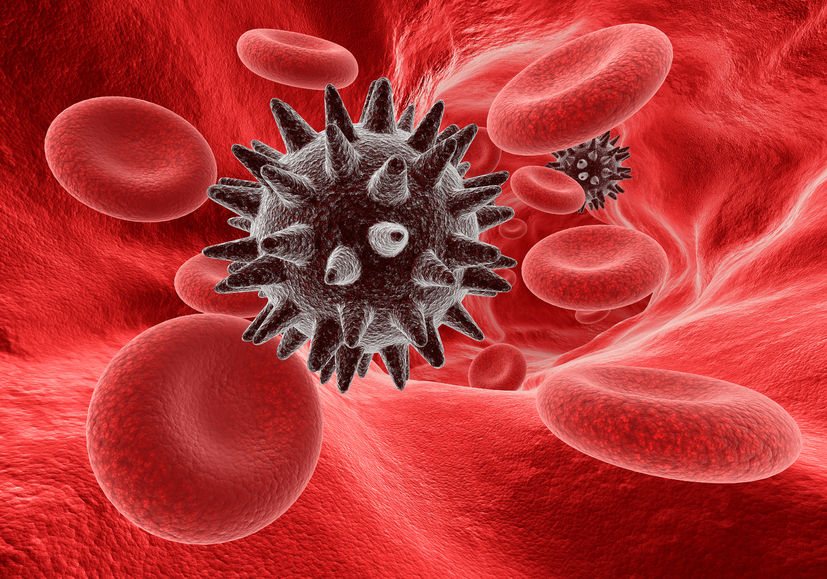 Cancer is an extreme metabolic disorder whose end point is the mutation of critical genes that lead to a cell that doesn’t die. This cell slowly divides for many years until it’s diagnosed as a larger mass, often too late for effective treatments. The reason that causes of cancer are so hard to isolate is because multiple factors are involved, each inching the cells closer to developing into a cancer cell. One critical cause that you won’t hear about is the injudicious use of antibiotics. Bacterial resistance to antibiotics gets a lot of attention while an equally important and possibly more insidious adverse event associated with antibiotics use is rarely discussed: CANCER.

Bacterial resistance to antibiotics gets a lot of attention while an equally important and possibly more insidious adverse event associated with antibiotics use is rarely discussed: CANCER.

In 2004, the Journal of the American Medical Association published a study suggesting an increased risk of breast cancer in women exposed to antibiotics.

A more recent Harvard University study published in the journal Gut in April 2017, studied over 16,642 women who had used antibiotics long term (2 or more months) and followed them for 6 years until they had a colonoscopy in 2010. Of the 16,642 women, 1195 were diagnosed with colorectal adenoma (a colon cancer precursor). That’s 1 out of every 14 women!

What these critics fail to look at is the indirect connection between antibiotics and cancer via the gastrointestinal system.

The federally-funded Human Microbiome project shocked the scientific and medical community in 2013 with the announcement that while the human body only has 20,000 genes, the “good” bugs in our gut have 3.4 MILLION genes!

What is shocking about this revelation is that it means that 90% of our body function is coded by the genes of bacteria! We apparently need them more than they need us. The human gut is the most complex ecosystem on planet Earth.

With the injudicious use of antibiotics, these critical “good” bugs are indiscriminately killed and are extremely difficult to replace. This causes dysregulation of the immune system leading to the loss of the ability to detect and kill cancer cells.

Once lost, the “good” guys are hard to recover. We get our “good” bugs as infants mostly through breast feeding.  If you’ve been exposed to antibiotics, there are three things you can do to help mitigate your risk of cancer:

Some examples are cooked green plantains, cooked green bananas, and oatmeal. Potatoes and white rice, cooked then cooled, are also considered resistive. These carbs won’t cause weight gain because they aren’t digested by you.

Another even more indirect link between antibiotics and cancer is the growth of yeast and resistant bacteria after antibiotics leading to a condition known as SIBO (small intestine bacterial overgrowth). This condition is dangerous because the victim often has no symptoms. Some may experience heartburn, bloating, constipation, diarrhea, nausea especially after meals, belching, and even fatigue. They may be diagnosed with other conditions because SIBO cannot be detected with conventional medical testing.  An upper endoscopy (the insertion of a camera into the upper gastrointestinal system) will not detect infection. The gold standard is a biopsy, but a less invasive breath test can be done and interpreted by an integrative physician.  SIBO causes relative malabsorption because of the inflammation that results. This inflammation blocks proper absorption of vitamins, minerals, fatty acids, and amino acids, which are normally absorbed through the small intestine. This malabsorption leads to multiple nutrient deficits which causes a weakened immune and detoxification system, eventually leading to cancer in many patients.  Studies have linked several nutrient deficits to cancer such as vitamin D, CoQ10, selenium, vitamin E, glutathione, and omega 3 fatty acids.

While the continued use of antibiotics may be needed for life-threatening infections, it’s imperative that we begin to explore more natural options for all other infections. Many effective natural solutions are already available and effectively used under the guidance of integrative physicians. Until we take a deep look into its real causes, the answer to cancer will continue to elude us.