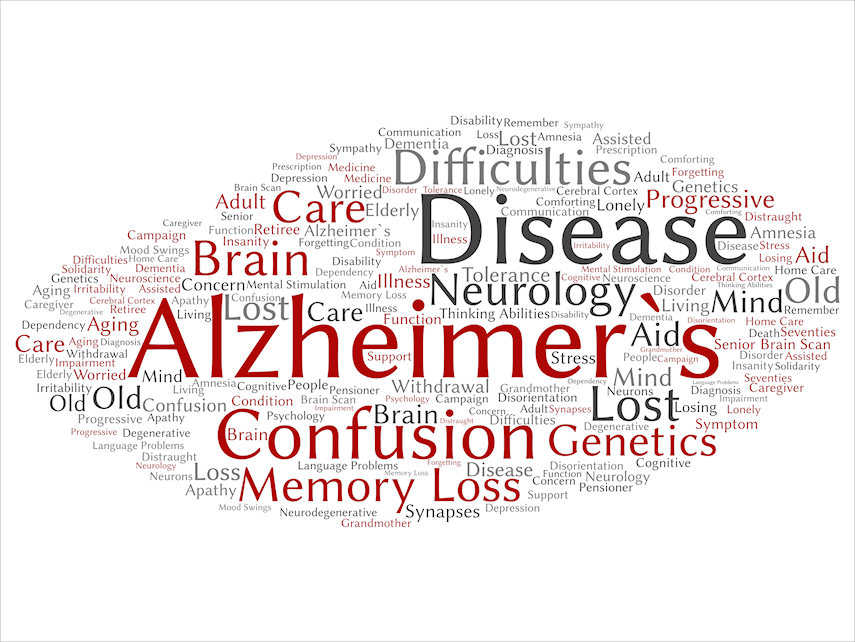 No, this is not science fiction! This actually happened! This scientific paper was released in the peer-reviewed medical journal Cell without fanfare in March 2019. You’d think that if a study this monumental were to hit the presses, we’d hear about it given all this lip service about wanting a cure for Alzheimer’s dementia.

These MIT scientists not only dissolved Alzheimer’s amyloid plaques, but they also saw improvement in memory and cognition in the mice studied. Light and sound therapies are energy-based therapies using wavelengths of energy interacting with the molecules and atoms of our cells to transform them.  Light and sound are forms of electromagnetic energy or frequencies (EMF).

This study was done in mice and the authors, of course, caution that studies have not yet been conducted in humans. While this is certainly true, if they should fail to show results in humans, we’ll have to blame the scientists and not the modalities. Why? Light and sound therapy have been used for thousands of years by other cultures with great success, and light and sound are fundamentally the building blocks of all matter.

So, it stands to reason that if the scientists conduct the experiment on humans properly, they should see similar results. Russian and German scientists have been aware of these forms of energy-based therapies for decades and have used them. In fact, scientists are now determining that the Great Pyramid at Giza in Egypt can focus electromagnetic energy from the Earth into its internal chambers as well as in the chamber under its base. This study was conducted by international scientists using theoretical physics principles and their findings were published in the Journal of Applied Physics in July 2018 – again, without fanfare.

Electromagnetic energy or frequencies can have a dark side when artificial forms are created such as through the use of cell phones, wi-fi, power lines, and microwaves.  Electromagnetic energy is found in nature in forms such as light and sound as I previously mentioned. Many of our normal body functions use electromagnetic energy, so it’s fundamental to human life.  When artificial EMF (cell phone, wi-fi, microwave, power line) intersects with our body’s normal EMF, imbalances such as damage to DNA and sleep cycle interruptions can occur leading to body dysfunction or even disease. The extent of the damage done byb artificial EMF is determined by several factors with exposure time being very important.  An occasional exposure to artificial EMF isn’t dangerous but continuous or frequent exposures can be hazardous.

Pulsed EMF is a medical modality that uses the body’s natural electromagnetic frequencies to improve cellular function, metabolism, oxygenation, and circulation. Scientific studies have shown improvements in pain, reduction of inflammation, improved sleep, increased energy.  Studies have also shown improvements in fibromyalgia and even multiple sclerosis symptoms. Pulse EMF has no side effects and is safe for continuous use unlike artificial EMF.

We’re thrilled to announce the arrival of ONDAMED to the Riobé Institute of Integrative Medicine!

ONDAMED is a German pulsed electromagnetic therapy technology in use for over two decades in hospitals in Europe, Asia and Africa. Yes, you guessed it…but not in the U.S. But don’t worry, we got you! In my 20 years of experience as a medical doctor, I’ve learned that if I wait for the status quo, my family and I won’t stay healthy and vibrant and neither will my clients, so I’ve brought this technology to my practice to share with you due to the overwhelming data to support its use. ONDAMED is painless, relaxing, and there’s no down time or needles!  It’s safe for children and adults of all ages and takes an average of 30 minutes for a treatment. ONDAMED is even used on animals with great success!

ONDAMED differs from other pulsed EMF devices in that it diagnoses the root causes of energy imbalances and treats them in the same session.  An average of 10 sessions is usually recommended for lasting results depending on the nature of the condition being treated. ONDAMED can also be used to maintain good health, reduce the impact of stress, and boost immunity!

If you’d like to see what ONDAMED can do for you, give us a call at (561) 244-5880 or email us at info@RiobeIntegrativeMedicine.com

I hope you’ll join me on the path to prevention.

Many blessings and continued wellness during this challenging time in our history.